A Brick of Wonders: The LEGO and Nintendo Partnership

As expected, a lot of social media activity went down on different platforms in commemoration of “MAR10”. Before you ask the for meaning, MAR10, as it appears, represents a short form of March 10; a date chosen by Nintendo to celebrate the famous Super Mario character. Although Super Mario was not originally created on March 10, the date had been chosen since 2016 because “MAR10” has a remarkable semblance with “MARIO”. At a time when it seemed like Nintendo Switch was not going to have any upgrades, the company, in light of the celebration this year, gave its fans a pleasant surprise. 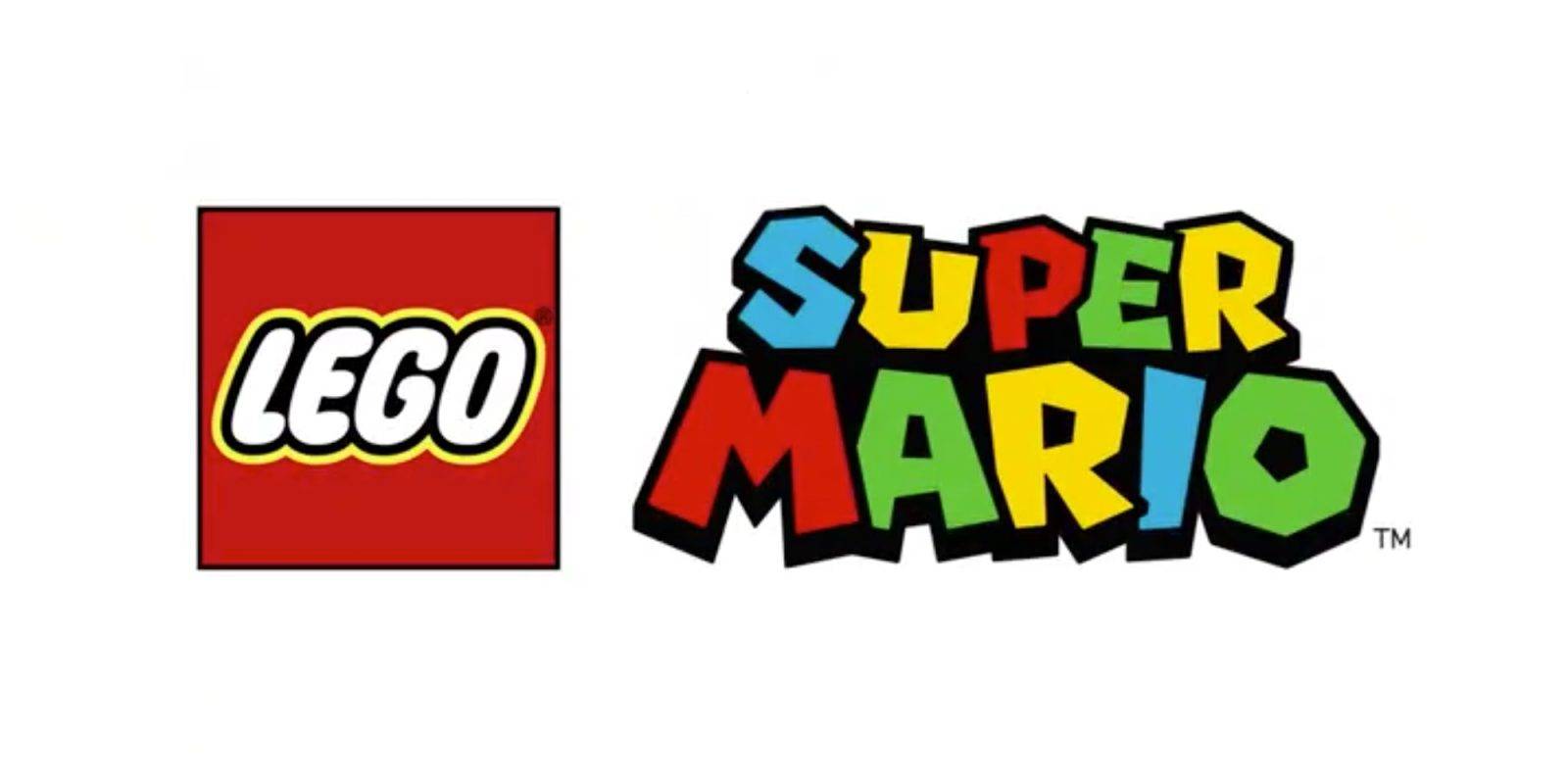 The popular gaming company took to their twitter handle to leak an exciting info about a recent partnership with LEGO. This they did, with a short seven-seconds video showing a new LEGO set with colorful pieces finely arranged to build the famous Nintendo mustached hero, Super Mario. The Super Mario figure in the video had something in the form of an LED screen on his chest with a question mark revolving like a jackpot. The soundtrack of the video is the well-known theme sound from the game. The video ends with the logos of both companies. Other than the video, the only clue we have on the partnership is the hashtag #LEGOSuperMario. LEGO tweeted a similar teaser of the brick-built Mario, confirming that the collaboration was no prank. 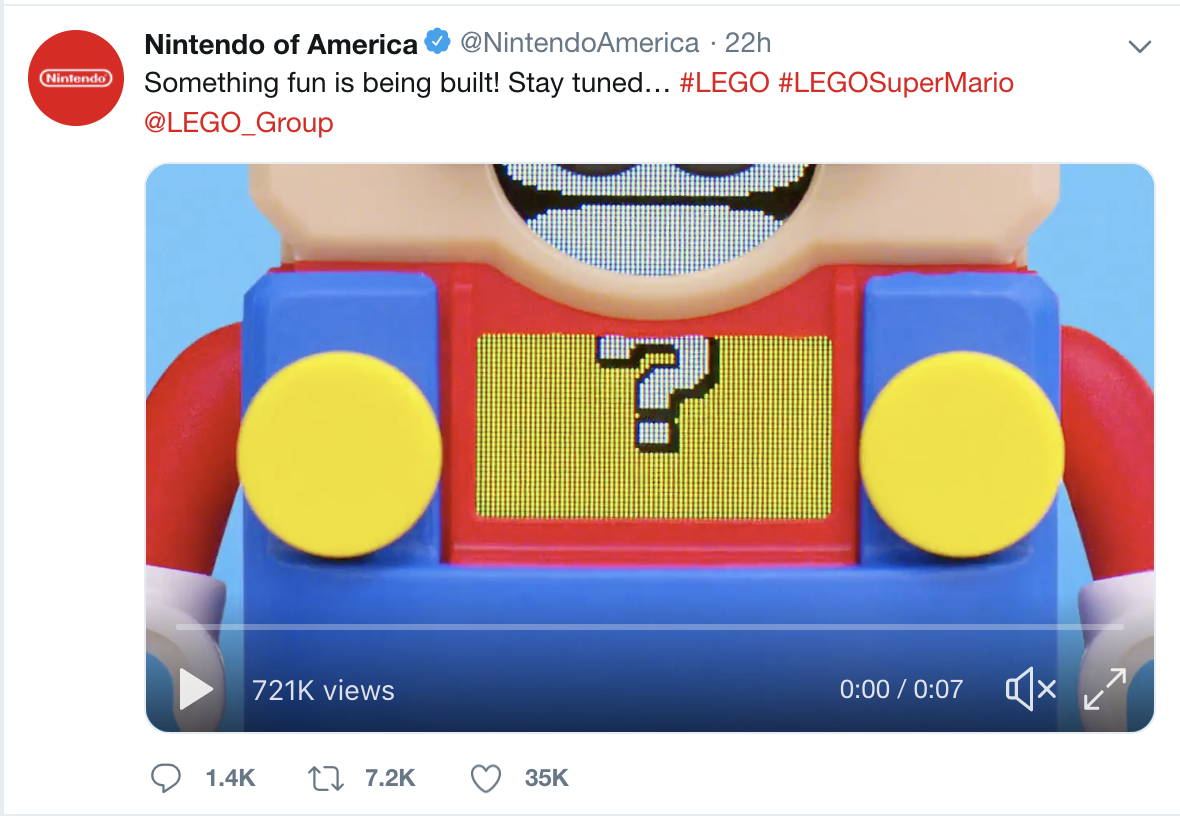 Although we see from the video that this is more of a LEGO project, there is no statement to that effect. Neither company has disclosed any concrete information aside from the video. No one is really sure of the details of this mystery partnership. However, from the look of things, it is likely to be a new LEGO creation featuring Nintendo's Super Mario characters and worlds. Again, it could be that Nintendo is working with LEGO and TT Games to create a 3D video game with new amazing features. It’s really anyone’s guess. Following the recent line up of events, the Japan-based gaming company seems to have entered into several partnerships. Earlier this month, on March 4, they posted some pictures on Twitter, showing a new clothing line featuring the San Francisco fashion giants, Levi Strauss. The uprise in partnerships appears to be a logical business move considering that over ninety percent of the company’s revenue is generated from the Switch console.

Before now, LEGO has created reality-based sets and robotic kits. Nintendo also has had Labo kits with similar constructs as Lego pieces. Notwithstanding, this is the first time both companies will work together; and they are doing it really well. The collaboration promises something truly intriguing and the pent up anticipation is already high. It will be really interesting to see the legendary Super Mario in bricks. Did we ever think that a brick can save the princess? Let’s wait for the answer.