In this article, we will discuss more lego and its impact on the world, and most especially in China, what is a lego. Lego is a set of pieces of toys in an interlocking plastic that comes in blocks form. Lego is used mostly by children as a tool for play, lego was first originated from a small town [Billund] in Denmark in the year 10th, august 1932, by Niels B Christiansen who is a Billund local and ever since then lego have been able to sustain itself to the global market as a major toy production company in the world and is was embrace by the united states [USA] and some other western country in the world.

Lego and china. Lego was first introduced to the Chinese market in the 1980s as a toymaker in the country and it has only just fifty [50] stores across the entire country producing and marketing the toy. Lego which is made of bricks in a block shape is very known in the united states and other European countries by their children and the parents to relax their children from stress and as a means of playing equipment. With this my little introduction I believe that we have come to know what lego is, and when it was first made, and when it enters the Chinese market. So let now talk about the review of lego in the Chinese market.

Lego was introduced to the Chinese market in the year 1980 and ever since then, lego has been able to manage and provide for its customer in china even though their store are few in the country as of that time. But from twenty seventeen [2017] lego have gained its ground in china and even Wants to upgrade its stores in china from 50 stores to 80 to 120 stores across the country and even plan to double upgrade it to 220 stores by this year [2020]. Lego in the Chinese market has been experiencing greater huge profit as its profit revenue rose. From 2011 to 2015 the Chinese lego profit rose 91%, and their net profit from five hundred and fifty-Seven [557] million to one point twenty-three [1.23] billion. 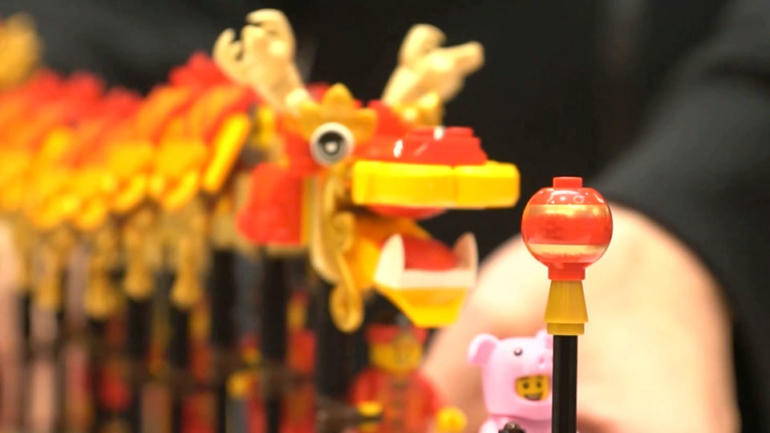 In 2017 lego witness its first rise in revenue and net profit since 2004 in China. There are just 50 stores of lego in 2017 but as of 2019, there have been able to open 80 new stores in eighteen [18] different cities in China. And more to that the company also enjoys another 4% increase in revenue which double it to 4.87 billion while the net profit to 1.08 billion. While in some other developed markets like the USA and other European countries are finding it difficult because companies challenge with insolvency.

China on the other hand has now become a paradise for toys and also for business .but why? firstly let talk about china's purchase power parity[GDP] which double from $20 trillion in 2015 to $23 trillion in 2017 and must have doubled in 2019 too. And in 2018 the purchasing power per person increase to +6.6% And the rise of smallest income per person, and with the highest populations in the world with about 1.4 billion people and With 236 million kids who are at the age of 0-14 years of age in china. 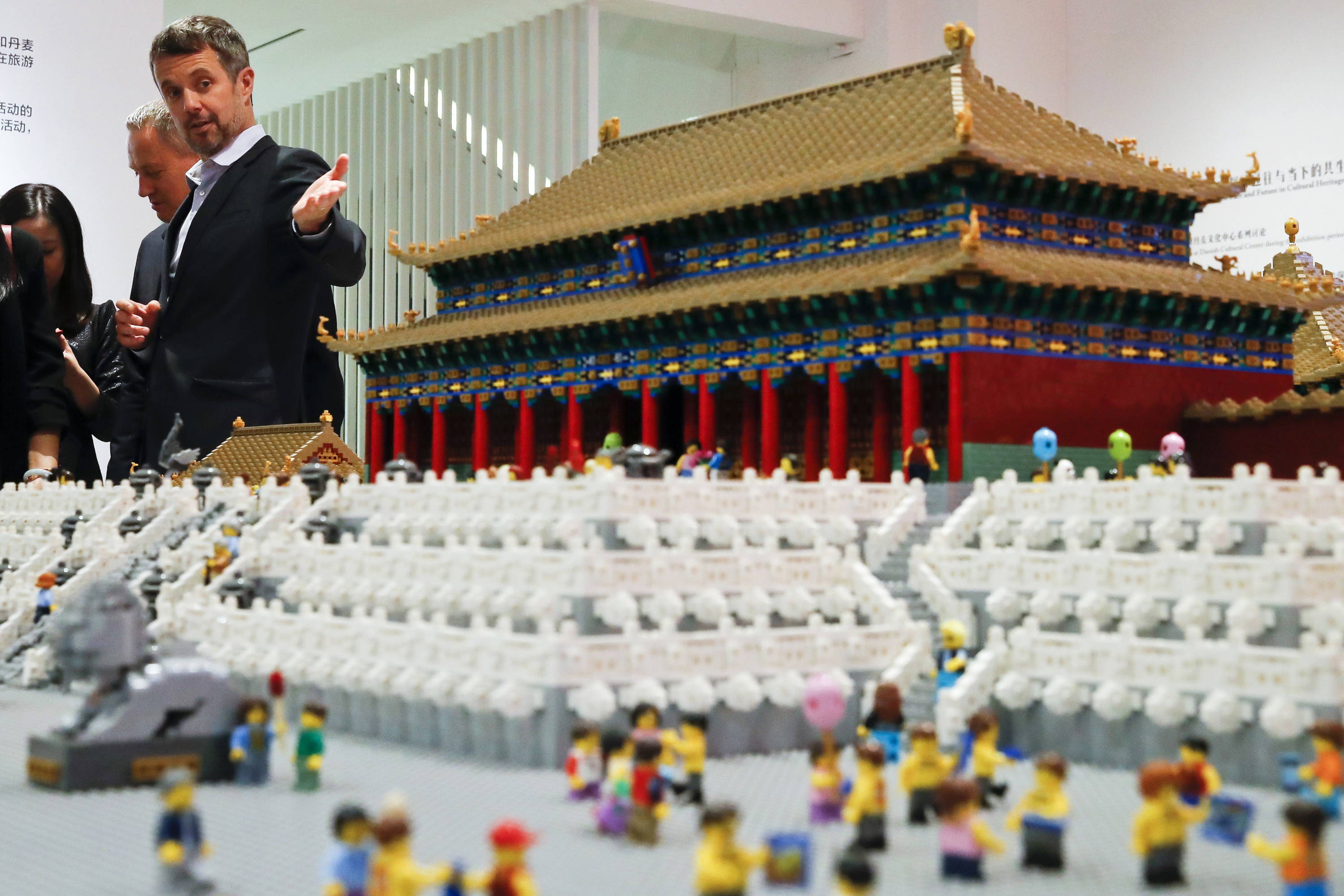 Chinese children's pocket money is estimated to be around $58.25 billion which help also to the growth of lego in the China Market. Education; lego have been able to contribute greatly to the Chinese education Scheme which has helped the Chinese kids brilliantly, as education to the Chinese is a very important matter to them all and lego have to help the children so many ways to bring out their true potentials with the lego bricks building very creative construction game.

Lego, as they have contributed greatly to the education system, have gone to the points they make toys that the parents are very happy with such as construction designed teaching computer coding picture to small kids, and they also make toys that can be used to teach the children about construction, science, technology, mathematics lesson to the primary children in some cities in China. 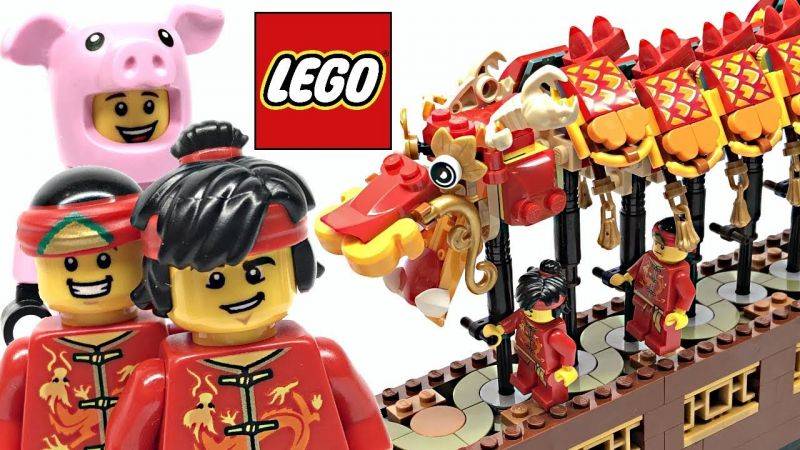 And according to paul, the lego CEO in china said that the Chinese are making good use of every opportunity that comes their way since they still maintain their two kids' policies by the government and they still follow the instruction. many people still have the belief that China will be the sparkly illuminant to a cloud global toy market .he said that even though they are still obstacles they still have plans to excel more in the market.

Looking back at the history of lego in the Chinese market has really been a go run for the people of China, lego which was not really recognized by people at first place in China has now become the highest place to market and produce more lego suit for children.

Lego once has 50 stores in China as from 2011-215 but from 2017 it has been doubled times two to 80 stores and even planning on how to increase it to 220 stores in the entire country from 2019 last year, which show that China is the best place to sell and produce lego even though they are among the least people that know about lego, not like the developed countries like the united states and the rest who have been in lego for so long.

But china due to the population and the GDP has raised to the top as the number one market place for lego and they are really making good use of the opportunity. And lego has been able to contribute greatly to Chinese life vividly in terms of education, science, mathematics, and computer coding pictures that help children to learn easily.