LEGO has always been an instrument of time fun. For some, there's never a boring moment with LEGO bricks while for the others, they seek new ways of exploring and going on imaginary adventures with LEGO.

There are so many lines of LEGO games but a lot of persons are yet to pick out which and which will be good for a particular gaming system.

If you have a PlayStation 3 or you are planning on getting one, and you are wondering what kind of LEGO games you can play with it, then you should look out because this article will address them for you below:

First on this list should be the LEGO Star Wars game titled The Complete Saga. It's an action-packed game of adventure that was solely crafted from the toy lines. 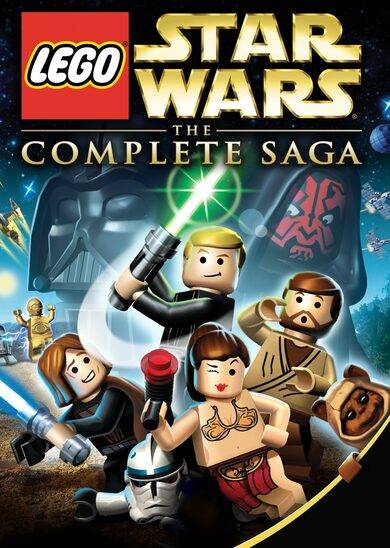 This game was established in North America on the 6th of November 2007 and is currently playing on Xbox 360, PlayStation 3, Nintendo 6snd Wii.

In this game, you have to collect Gold Bricks all through the story without disruptions. Playing the game in your PlayStation 3 requires that there are about 160 bricks of this gold to pick. Each level in the game has at least three gold bricks in it.

Developed by Travellers Tales and published by Warner Bros. Interactive Entertainment and Feral interactive on the 26th of January 2016, the LEGO Marvel Avengers is action-filled with so much action. It's very compatible with PlayStation 4, PlayStation 3, PlayStation Vita, Nintendo 3DS, Xbox 360 amongst many others. 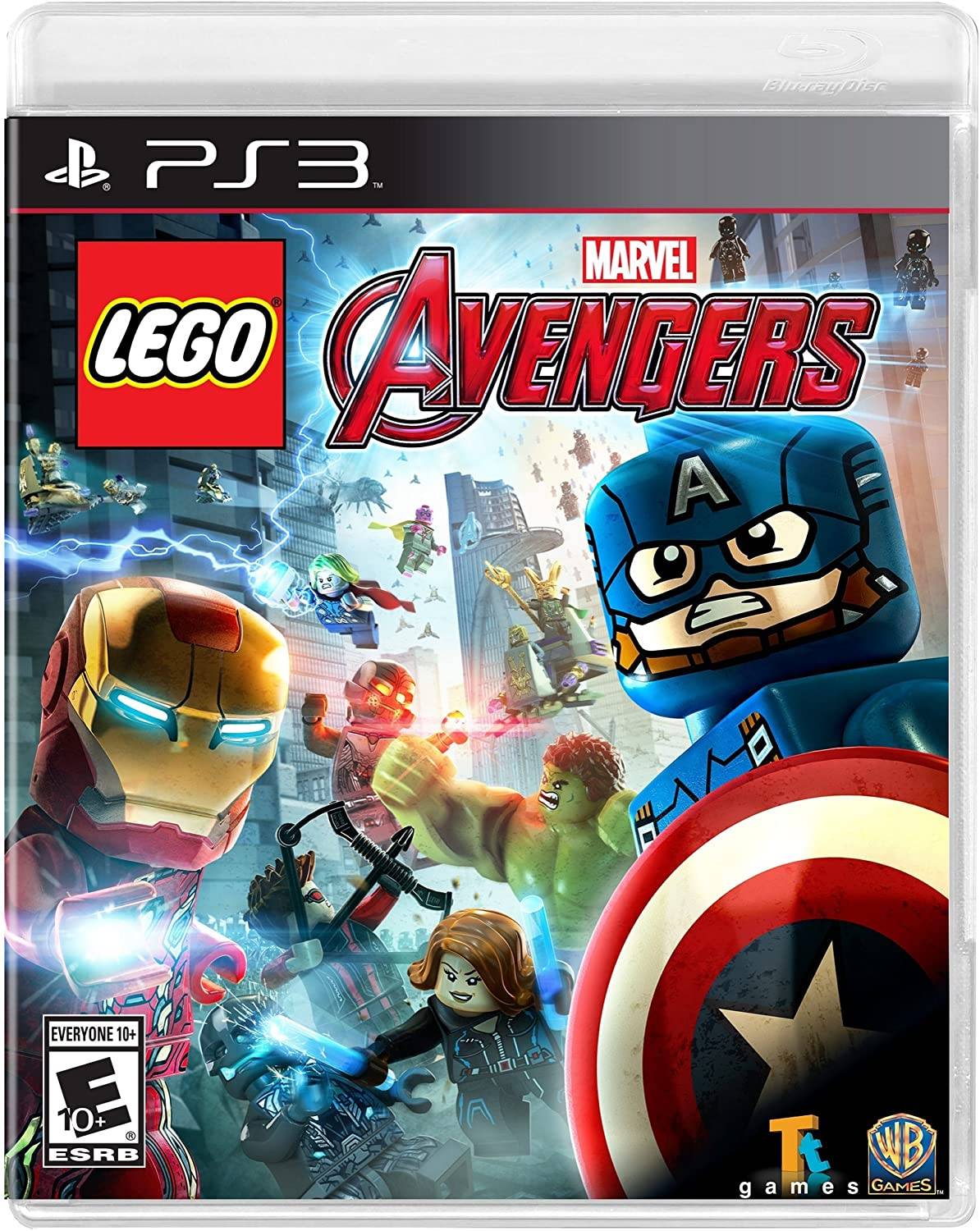 It seems as if the game came out from the popular LEGO marvelsuper-heroes and LEGO Marvel franchise.

In Playing this game, you tend to get the same feeling you get whilst playing the franchise video games series LEGOs long-running. You also need to solve puzzles that are dispersed. I'm the environment of the game. There are also the Boss battles that come as a puzzle too but this time around, it requires that you carefully do the timing.

This game is a replica of the clone wars animated movie. Also, in March 2011, this game was produced for the PlayStation 3 after being developed by the traveler's Tales. 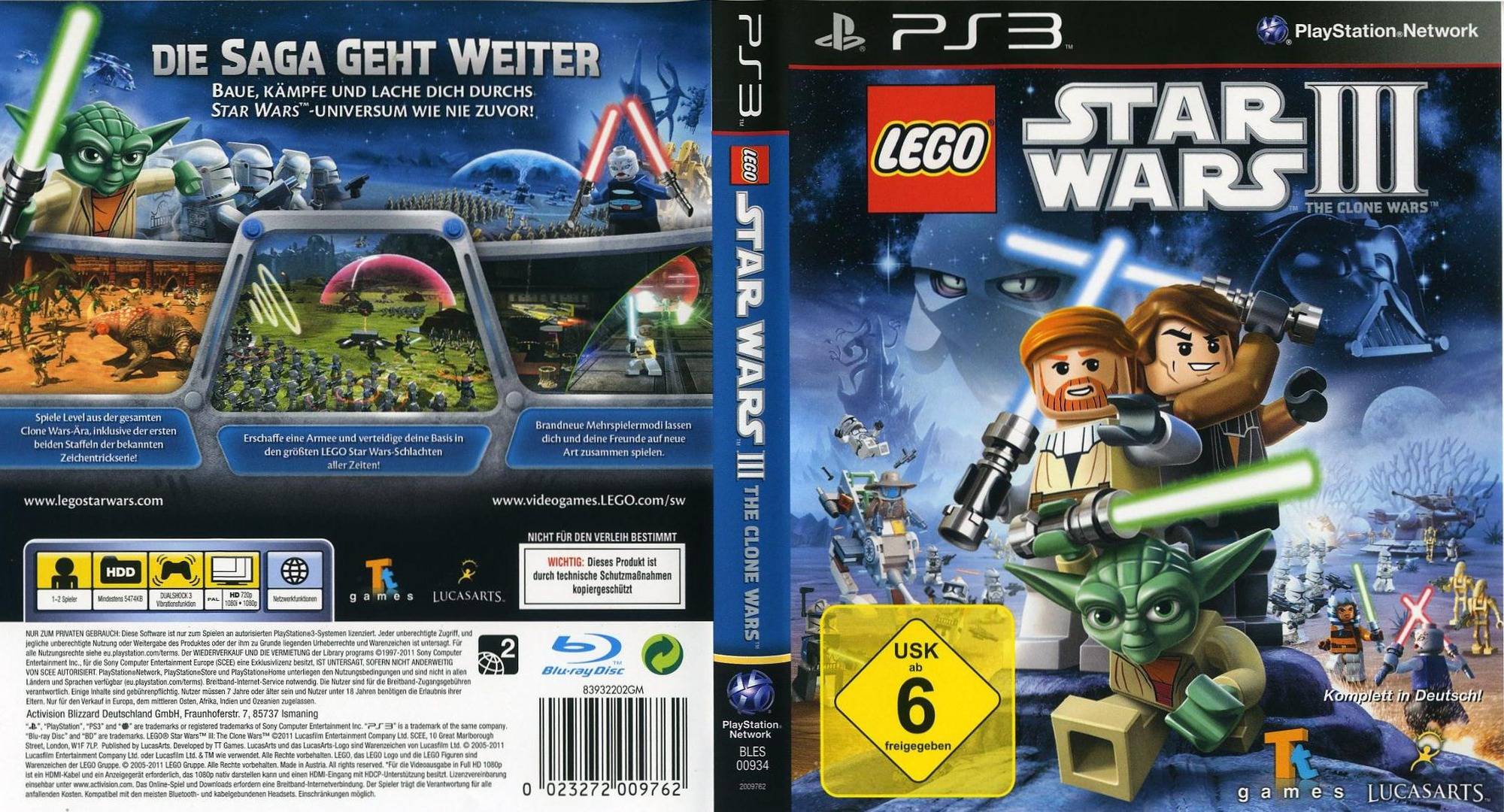 Just like the other LEGO video games, this game involves puzzle solving and moving to the next level. Also, the players are allowed to change characters and fight their enemies. There are a few scenes where players are expected to swap their teams and dive into different locations hoping to multitask and complete their objectives. Everything seems so real for example, the point where you have to command armies easily.

Another LEGO game that can be played easily on the PlayStation 3 is the LEGO Indiana Jones: The Original Adventures.

The game specifically tried to replicate all the original Indiana Jones movies including their plot exempting just a few things. It's also an action-adventure game. It was developed by travelers takes Mac Os and Feral interactive. Published by LucasArts and distributed by steam 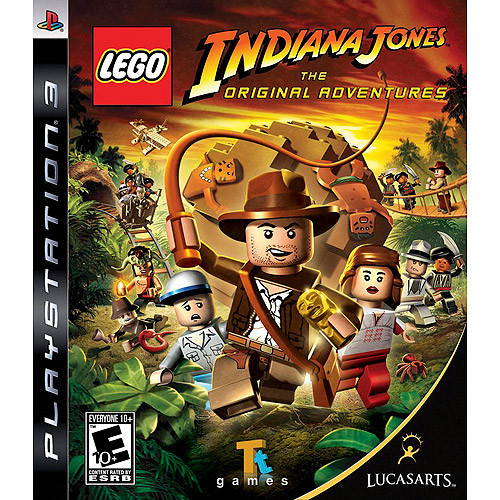 Players are required to gather Indian Jones and his team simply by building, digging, swinging and moving stealthily to the base of the enemy to be able to chase the different mysterious artifacts.

This game trails after movies in the LEGO star wars series, although some of the happenings that occurred in the film has been twitched so there could be some sort of tension easing for anyone playing it.

It features about 82 characters that are playable. 23 of these characters are given for free to the player at the beginning, then 53 of them require that you should buy them from the inbuilt library.

This is the next one we are going to be talking about on the LEGO games list. Here, the characters from DC comic books were represented. A lot of LEGO game lovers love this one. 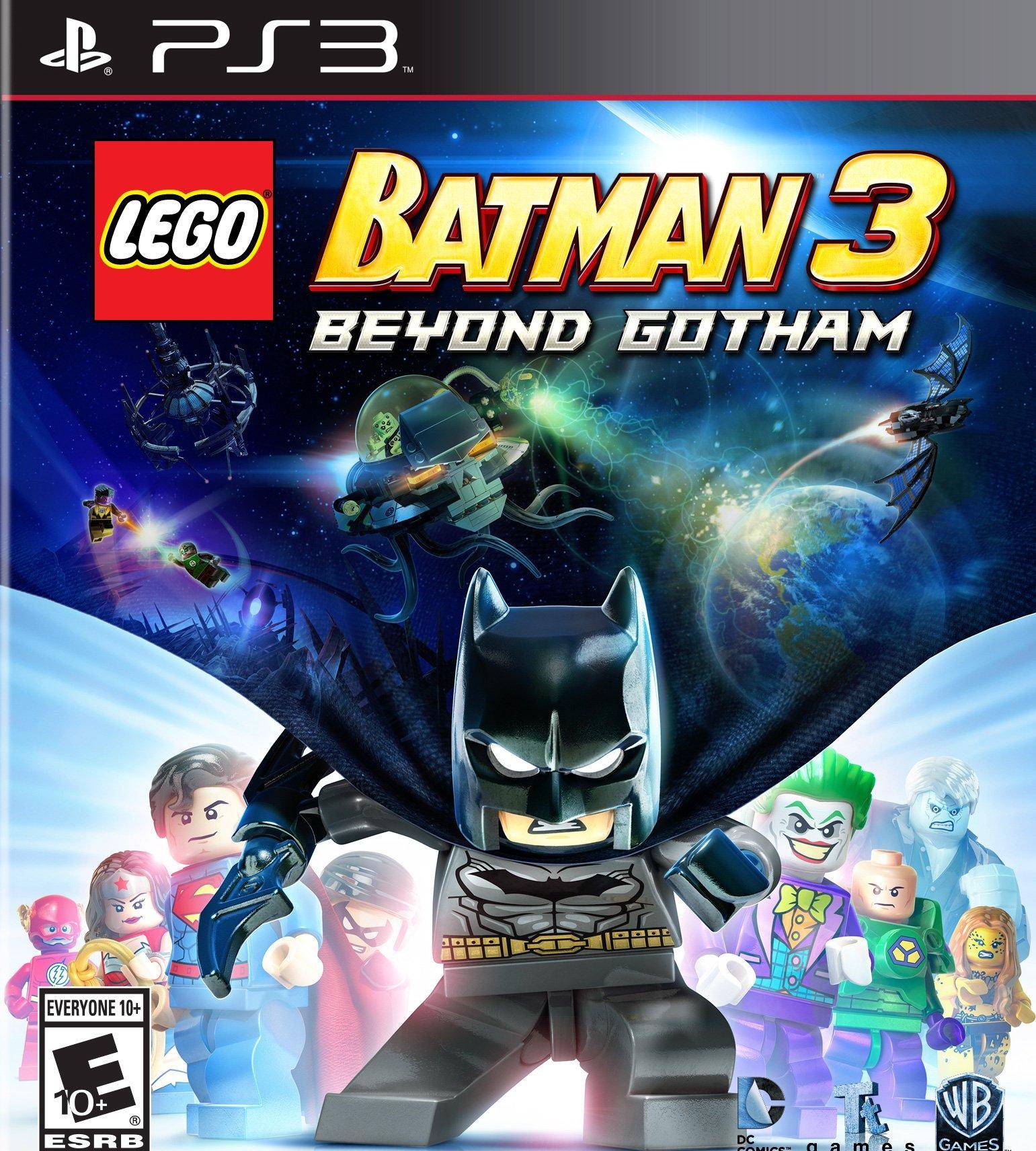 It's also about puzzles and getting you to solve them. You will need strategies to attack the bosses and elite components.

If you are a player of this game, you can take charge of any of the various characters. The characters are over 150, you are required to fight the enemy, you should ensure that puzzles are solved and you collect LEGO studs. Note that, when you attack combinations in a fight, you instantly increase the number of studs you've earned in the past.

6. LEGO Pirates of the Caribbean

This game uses two players just like all other LEGO video games. The central part of the game where most of the Caribbean activities take place is called the port. From the port, you have to move into the game properly and unlock the characters you will be using as well as some other bonuses. 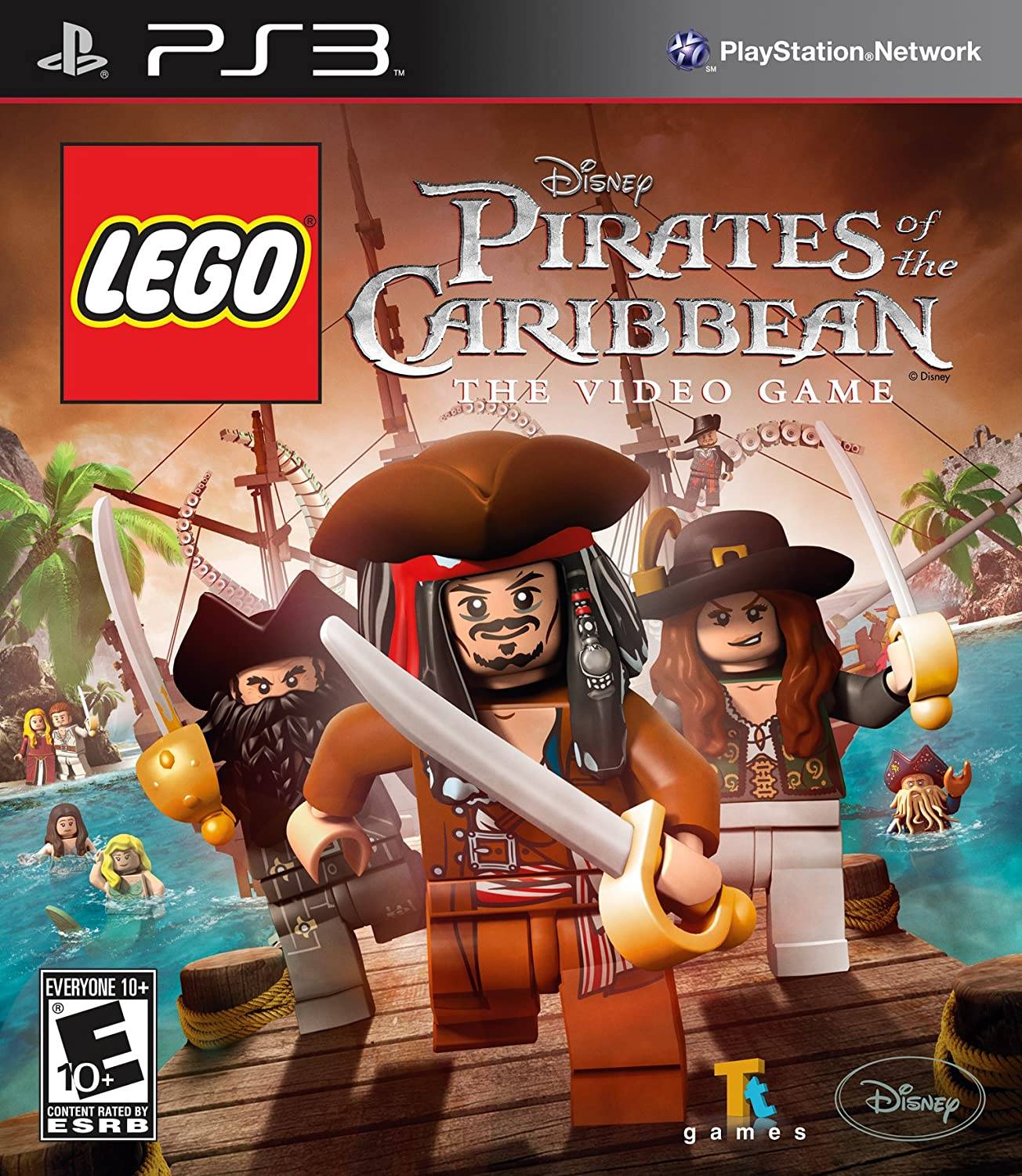 The game usually gets bigger and more difficult as you progress. Allowing you to keep unlocking and figuring out new things, like previous titles, the variety of abilities the characters must have possessed abilities and some other things that are attached. Every character in the game can walk In the water. There's Davy Jones who can still be able to breathe, the captain jack sparrow can use a compass correctly which helps to point out items that are hidden to him, and finally, Will Turner who knows how to throw axes at his target without missing the point, all through.

The Harry Potter LEGO game made its debut appearance in May 2011 after being developed by the traveler's Tales and published by Disney interactive studios. Right before it's establishment, the LEGO Harry Potter was first rumored to have been existing since 2008 and 2009. 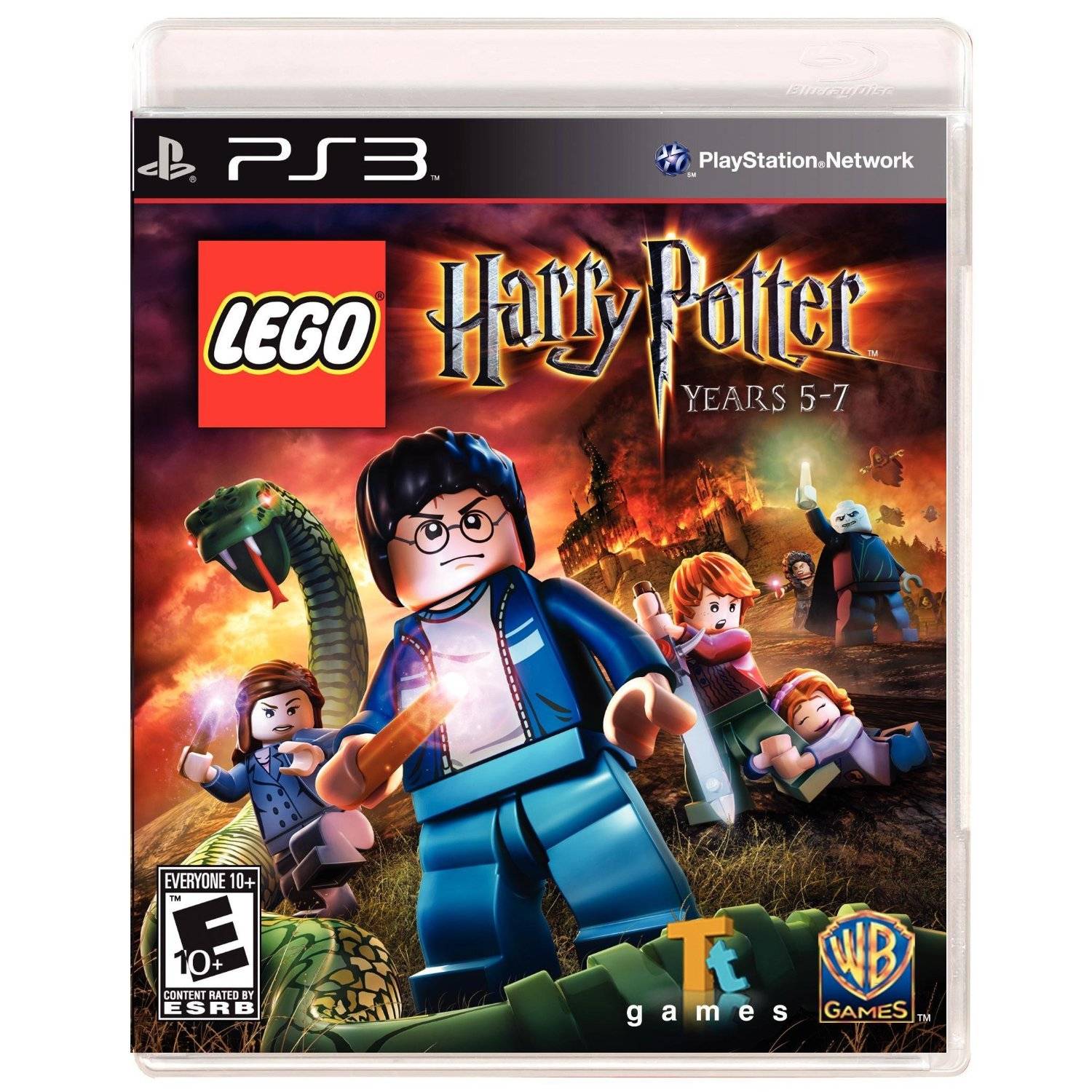 This game emphasizes mostly on the collection, exploration, solving of the puzzles. The main part of the game is the part where the players have to cast a spell and having to unlock many spells as they progress in the game. There's a feature that requires you to use the spell wheel to pick out a spell you want.

However, you can also make potions. The portion is a good way of successfully completing your levels.

When playing and you get lost, it's easier to find your way because there's a trail of ghosts that can help lead you to the next level. You don't get to earn studs when you do this though. The idea is for you to find your way to the very next level.

If you are lucky and able to locate the red bricks, that's usually seen in the courtyard directly next to the herbology you instantly get an extra feature that lets you earn from the ghost studs trail.

The LEGO Movie video game is another best Lego PS3 game. This game has a way of putting the players in charge of the characters featured in the LEGO movie. The spectacular thing about this game is that the environment where the game is being played is completely made out of LEGO pieces, that's something that isn't commonly seen. 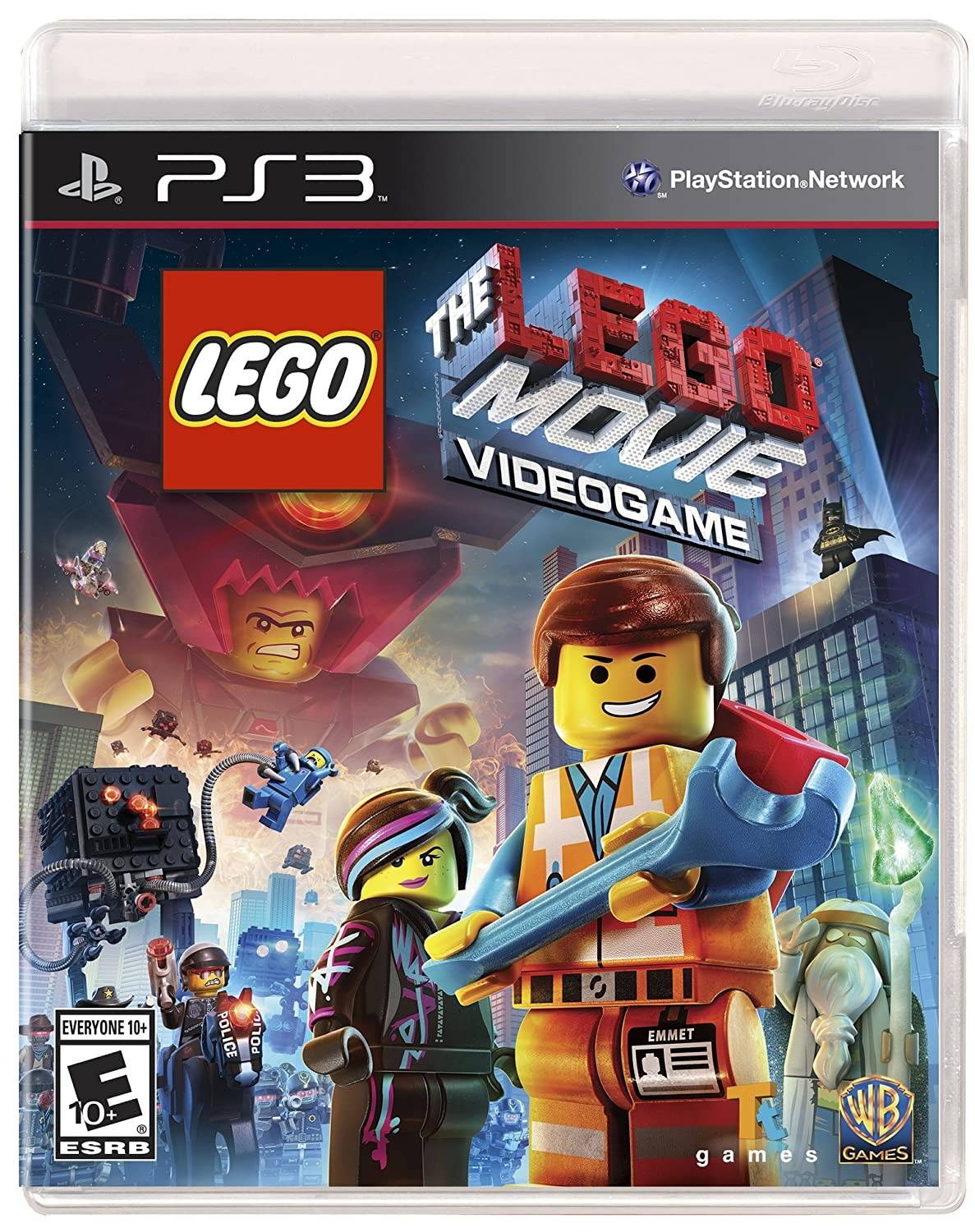 There are other things that can be done too and they are: fixing the machinery, destroying the silver bricks using tickets and dynamites.

The number 8 on this list is the mine craft LEGO video game, very compatible with your ps 3. It allows you to build, explore and conquer your game World. You just need to think about it and create it because this game ignites the creativity flames in you. 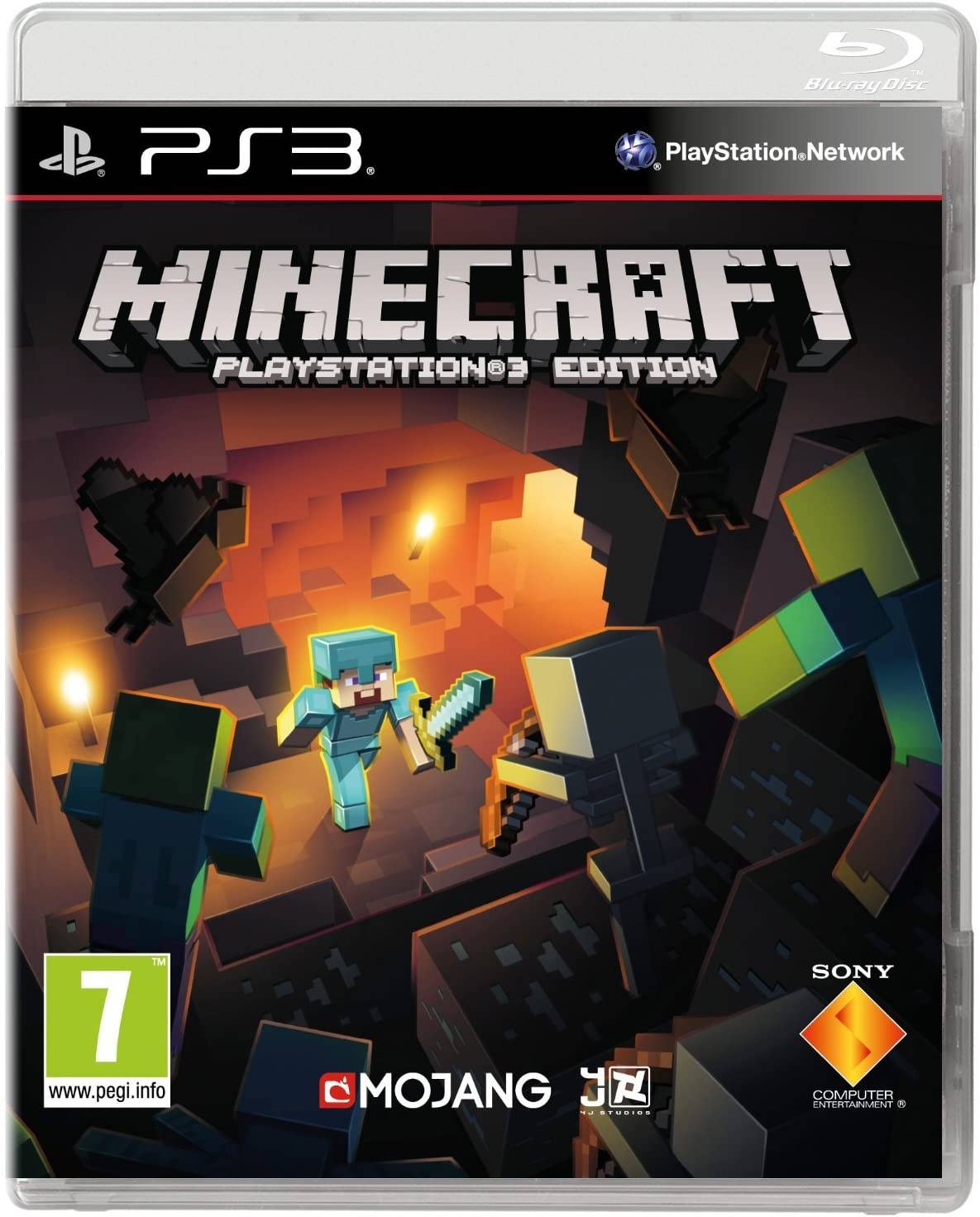 In the mine craft game, the game is totally yours to control. It allows a minimum of 2 players and a maximum of 4 players when the screen is split into modes.

The Minecraft is practically divided into 2 mini-games:

1. The battle mini Game: you are allowed the opportunity to play and challenge about 8 people online or four people while fighting to survive.

The LEGO Jurassic World is another action-themed LEGO game that requires that the player solves puzzles. It has 20 levels in it having 5 of the levels spin out of a movie. Each of the levels can be accessed by roaming freely over the world area of the game. There's a feature used for making the two players cooperate as much as they want, there are also about 100 characters that can be unlocked to play effectively, well over 20 dinosaurs. Dinosaurs like; stegosaurus, triceratops, Mr. DNA, tyrannosaurus and also consists of the player solving puzzles. The game features more than 20 dinosaur species, such as Ankylosaurus, Stegosaurus, Triceratops, and Tyrannosaurus. Mr. DNA, and a cartoon that started in the movie Jurassic Park film in 1993. 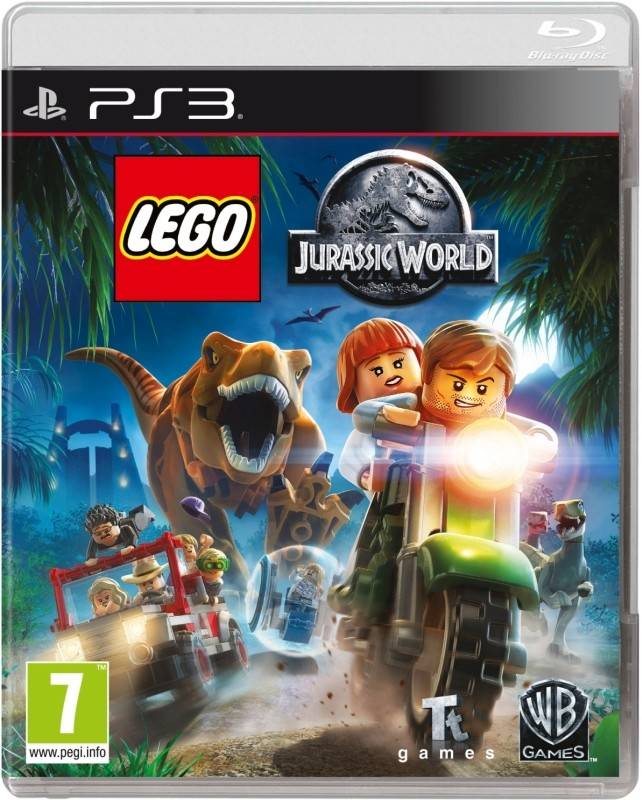 Interesting is, some human characters were featured in the game. Human characters like Ian, Malcolm, Owen Grady, Dr. Alan Grant, and some other persons. However, each of the characters has an ability which they specialize in and they need each of their abilities to scale through successfully through this game.

The last on our list is none other than the LEGO Marvel Super Heroes. This game was published by Warner Bros to help fill the individual's mind with so much enthusiasm for action and adventures. It's a PS3 game and it's about the people's favorite. 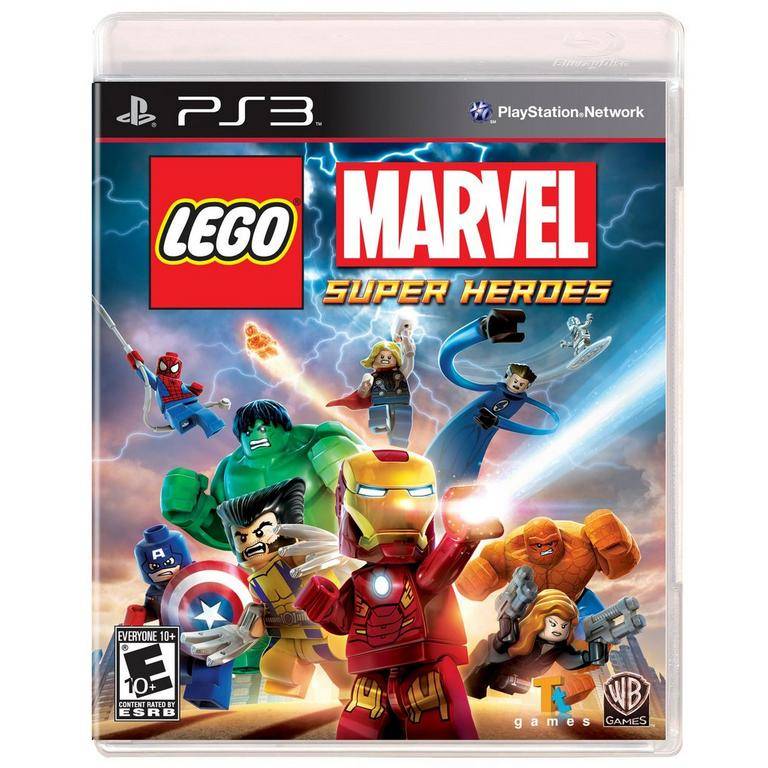 This game is one of the best sellers at the moment and was released into the world on the 26th of January 2016.

There are 180 characters in this game each of them emanating through the Marvel universe again, every one of these characters has an ability that makes it stand out. Example of such is the spider-man, he can easily spin his webs and behave thoroughly like a spider when he wants to act, the Hulk which is known for having a very big figure is known for being able to easily swing objects and also gain access to computers by simply compressing his body into Bruce Banner. The antagonist of this game is Galactus.

It's highly understandable when someone says, " I want to play a LEGO game but I have a PlayStation 3 and I don't know if it can work on it"

The above is a comprehensive list of the top 10 LEGO games that are highly compatible with PlayStation 3. You can easily make your purchase from supermarts around you or simply locate a LEGO store and have fun!