Prepare to be blown away by the incomparable design and features of LEGO Batmobile 40433 as you drive around the city with pride. Keep Gotham City safe from joker with the power of your newly upgraded Batmobile. Do you have someone that is a huge fan of the dark hero, you can give them this as an amazing gift. With your family and friends or even alone, you can build this magnificent piece and tell stories about the saving done with the batmobile. The gorgeous design of this piece is so astonishing as it catches the vibes of the batmobile. The amazing lights of this piece are just glorious, the joyful bliss of saving people in trouble with this gorgeous car. Show this amazing piece on your display shelf in your home or your office, and show everyone that you are a huge fan of this piece. Looking at the original version of this masterpiece, it is nice to say that you have a replica of the original. 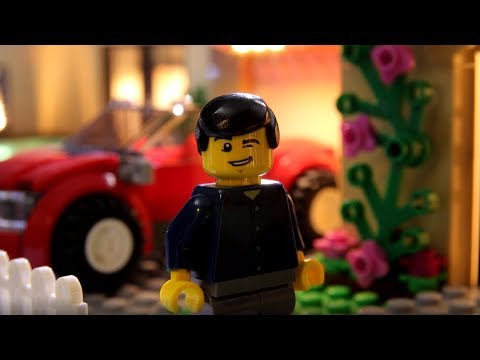 Recently, LEGO announced the release of an iconic set, LEGO 76139 Batmobile 1989. They revealed the fact that anyone who buys the set within November 29 and December 5 will be entitled to a free Mini Batmobile (LEGO 40433 Batmobile). This LEGO set comes with 366 pieces and is detailed with fantastic features which include an info placard and a rotating stand that looks exactly like the ones featured in bog batmobile. Some other features of this LEGO Batman car include a fantastic bullet nose, exhaust pipes at the back of the vehicle as well as taillights, the hinged canopy that gives you access to the interior, and many more. All LEGO fans will be delighted to have this amazing LEGO 40433 Batmobile set. Always remember that our LEGO LED Lights will upgrade your LEGO set.