There are a lot of LEGO kits that almost ruined the companies they were produced from.

For about 10 years, LEGO has survived from almost being bankrupt to having string sales and being very strong in releasing movies. But there are mistakes you shouldn’t make in 2020 to prevent being on the brink of bankruptcy

A few of these mistakes included expensive, bad management and new products that were not popular.

The leader of the LEGO company stated that he didn’t know the cost it took to create the bricks used to create the sets used for the LEGO products. It was also shocking how the sets which had fiber optic kits and micro-motor. Where both cases cost LEGO more to source than how the entire set was sold for.

When making this particular LEGO set, the fiber optics that were used in creating this were plastics that were clear and they were used to connect it to a battery led light pack which was used to operate the LEGO optic set. When producing this LEGO set, it was unknown that the specialized parts of this LEGO set was more expensive to orifice than the amount the entire set was sold. So the lesson to be learned from this LEGO set is that it is best to produce the sets cheaper than the amount it would be sold. To gain enough profit and to not run into bankruptcy. 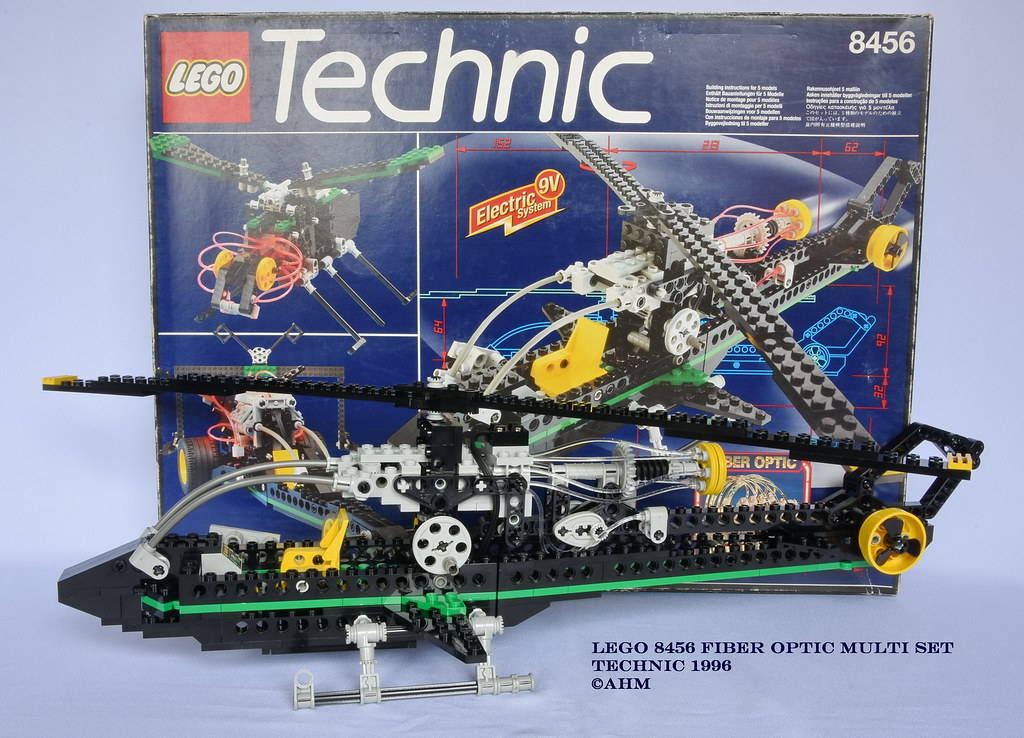 The LEGO Znap line was created to be a reaction to the K’Nex which was an American toy company that was into the manufacturing of LEGO brick sets. Like Znap, K’Nex brick set pieces, it was highly elaborated than those of the normal LEGO Brick sets. Those let more creations and designs to be implemented. But with these LEGO Znap was not a strong enough competitor and was not able to catch on with the market. And to increase how bad the situation was, LEGO used the technic highly unprofitable motors in some of the sets. The lesson here is to prevent using sets that are not profitable in creating more LEGO sets to be sold. 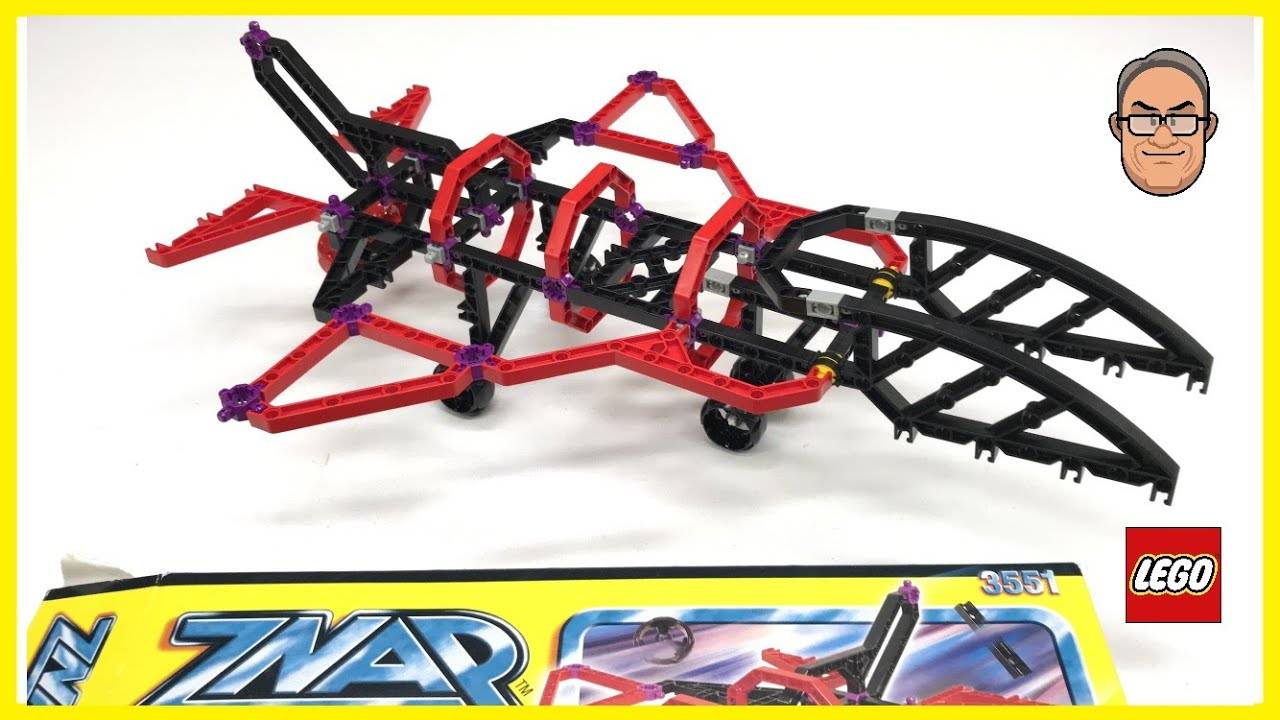 LEGO created a Duplo line which is created for young ones of age one to five years old. It has been present since the year 1975. The problem with this LEGO set is because after Primo was created, the children were not old enough to play with the normal Duplo bricks. And Duplo brick pieces were more compatible with LEGO pieces, unlike the Duplo line. It was later succeeded by the LEGO Baby and it was out of the market in the year 2005. This was because this market was not giving the company the necessary amount of funds. The lesson here is that as a LEGO brick set company, you should not produce LEGO pieces and assign them to people of a particular age if they are not ready or old enough to try out the brick pieces. Doing this has the possibility of destroying your market. 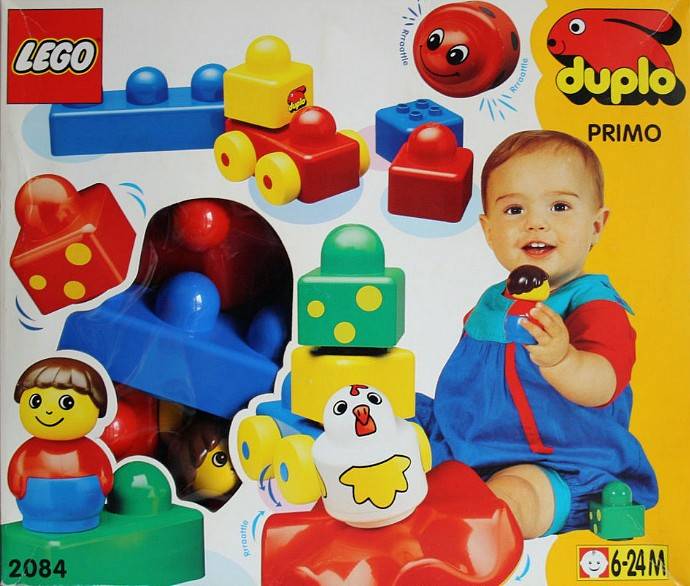 After some thought, who knows why LEGO revived a hidden line from 1979 which was aimed at being purchased by young ladies. The only thing which kept the scala doll line to being attached to the LEGO brand was how some of the bricks in the playsets from the year 97-98 were the flower shapes that were not compatible with the other brick sets that were not compatible with LEGO. So the lesson here is to get LEGO shapes that would flow with the rest of the products produced by your LEGO set company. 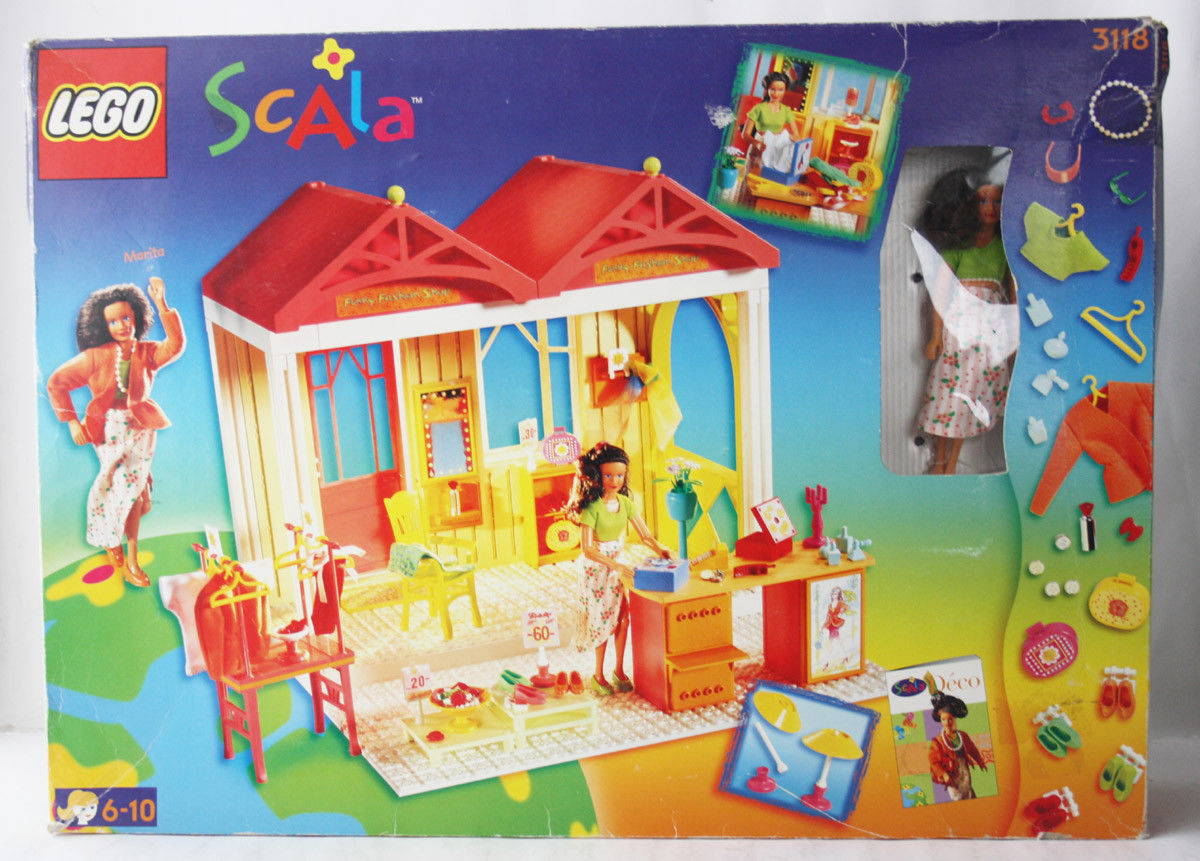 Considered by Stafford, the Galidor line was popularly known to be LEGO’s worse crime. It was created from a kid’s show which has the same name and it was supposed to be a figure series with action stances but it had awkward arms that were interchangeable for characters. The sets for each of the lines have specialized parts that were too costly to create and they didn't look like a LEGO product in any way at all.

A former McKinsey worker Jorgen Vig Knudstorp came and was able to save the company by being the CEO in the year 2004. He came and changed the series and told them they were wasting money. He scattered the numbers of the pieces of the LEGO bricks by 60: and started hiring designers that were talented and had a passion for the brand. These were the best people to employ rather than people with fine degrees and those that were smart. The lesson from this is that for your LEGO company to be successful, it is best you get those who are passionate and fans of the business and those who would be wise enough on how to handle the procedures necessary in running the operations. 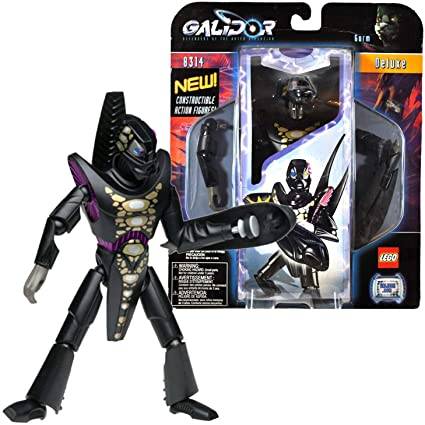 This LEGO set was created by Stafford and it was highly successful because it was built by a great fan of LEGO and he was passionate about it. It also combined real stories that came with the feel of those who use LEGO toy sets. The lesson here just like the precious LEGO toy set is for creators to have passion for the LEGO you sets they produce. And to not make a mistake of hating the profession. 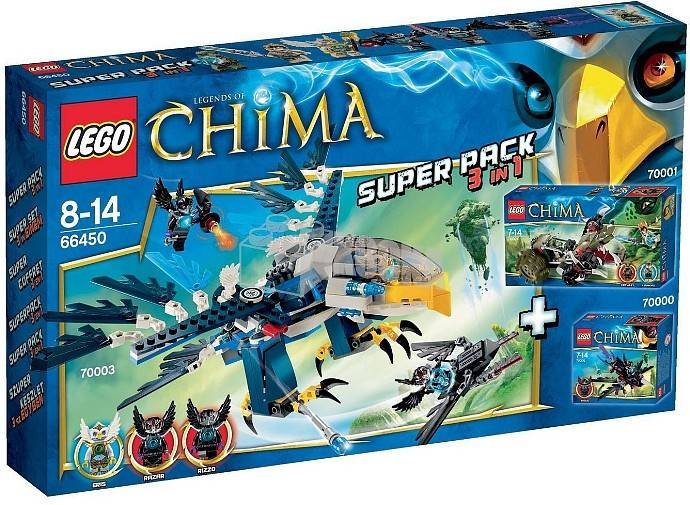 This falcon Millennium kit has a LEGO kit set that does not have complete pieces in it. And this is a problem for LEGO toy builders who wants to play with the LEGO kit set. This is because, without those two sets, the players of the kit set would be frustrated without the sets being complete.

The lesson from this LEGO set is for you to make sure your LEGO brick set is always complete for those using it to feel satisfied. 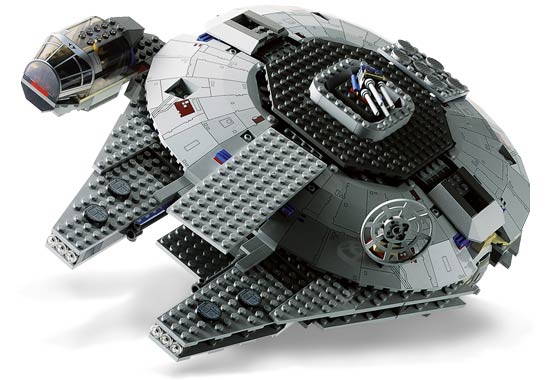