LEGO games which launched its first game in 1995 has become a household name in game production. Since its inception, a whooping more than 69 games have been produced. In the past, it was known to be a small company that produces toys. But today LEGO has risen to be on the same cadre with huge companies like Microsoft, Apple, Facebook, and others.

From producing just toys for little kids, LEGO has been able to build that into a digital animated interface. And for many who played with toys while growing up, nostalgia is what best describes their feelings whenever they see their kids play this with these toys. Over the years, LEGO games have done its best to produce many kid-friendly games. In a jiffy, we could review some of the best and exciting LEGO games.

This could be by far the hardest to produce LEGO game. The reason for this is that this game will contain cast patented from other companies. Also, lots of work was put in building live toys representing the many cast. Next was the hurdle of scanning all these into its digital formats.

Characters such as Doc Brown, Harry Potter, Batman, Gandalf, Sonic, Ghostbusters, Homer Simpson and many more were part of this project.

From the way, this was made you could tell that it’s programmers were fans of pop culture.

The interesting Parr family was featured here. They have unique functions. From a laser eye to using bubbles to control large bricks and putting them in place to having the ability to carry very heavy objects. These unique abilities playing the LEGO dimensions game become more ecstatic. With the stretchy nature of Elastagirl, going through a tricky platform becomes easier. While Dash with its supersonic speed will readily find its way around difficult puzzles. To achieve the needed results the Parr family is expected to unite and work simultaneously. Getting them to do this may be more brain stressing. But in the end, it is always a beauty to envisage.

They are required to build an in-game LEGO structure. This might not be a difficult task in reality. But building that virtually becomes more complex. 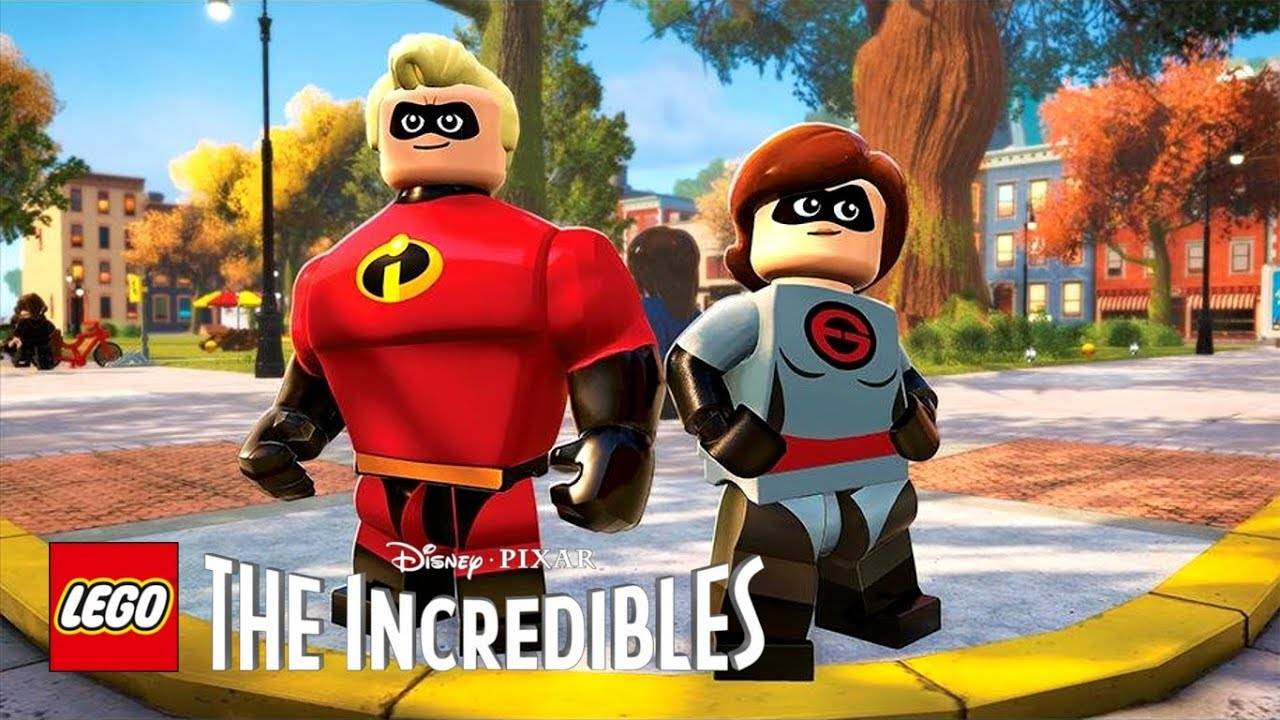 Going by its title, the cast featured superheroes presented by marvel movies. It pictured the central park and the bugle office in New York. Saving the world from a deadly enemy was highlighted. Superheroes such as Iron Man, Captain America, Thor, Hulk, the War machine and many more made the brick game more interesting.

At this time it was more fun with the use of voices. Game players can fully understand what they are expecting and what need to do to win and move over to the next stage.

This LEGO game production portrayed exciting missions, a wide array of gameplay, beautiful cars, and loads of interactive content. The interface and the real-life pictures give a cinema feel. This is arguably one of the best LEGO games out there. 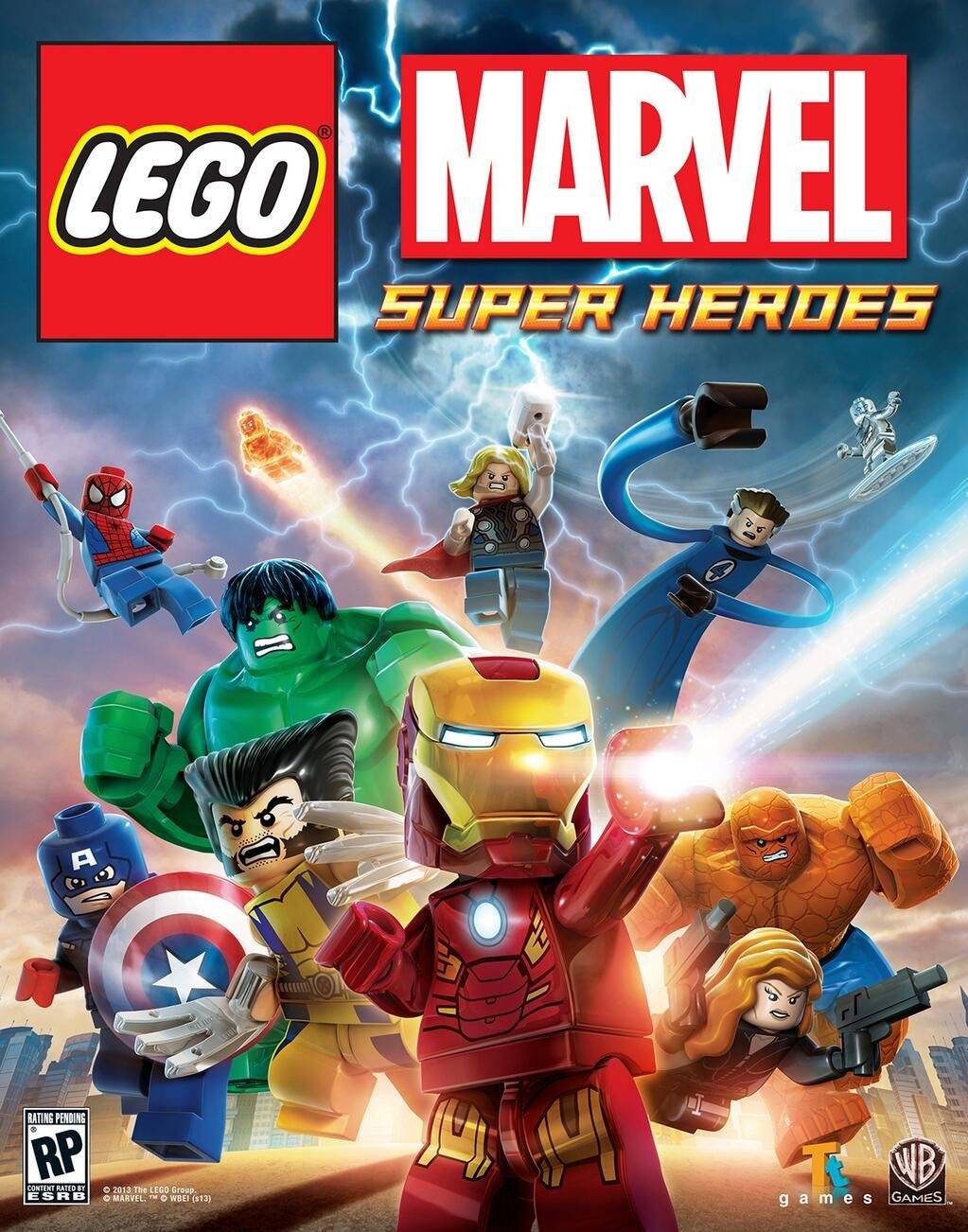 For parents, the worry of having their little children play video games and not been scared as to what their kids will get in contact with while playing it’s brought to the barest minimum. LEGO city undercover took out blood, sex, and nudity away from kids. This could be referred to as LEGO Grand theft Auto but with the absence of what will characterize adult games. It one of the best games for kids growing up.

Although it lacked the presence of licensed cast that would also have added excitement. It is a kid-friendly game that assists in raising kids' intelligent Quotient. The game makers were apt in making a game filled with content. While it could have been ambiguous and less interesting, they found a way of introducing humor to the climatic aura.

An adult playing the game might not remember it’s a kid’s game anymore. 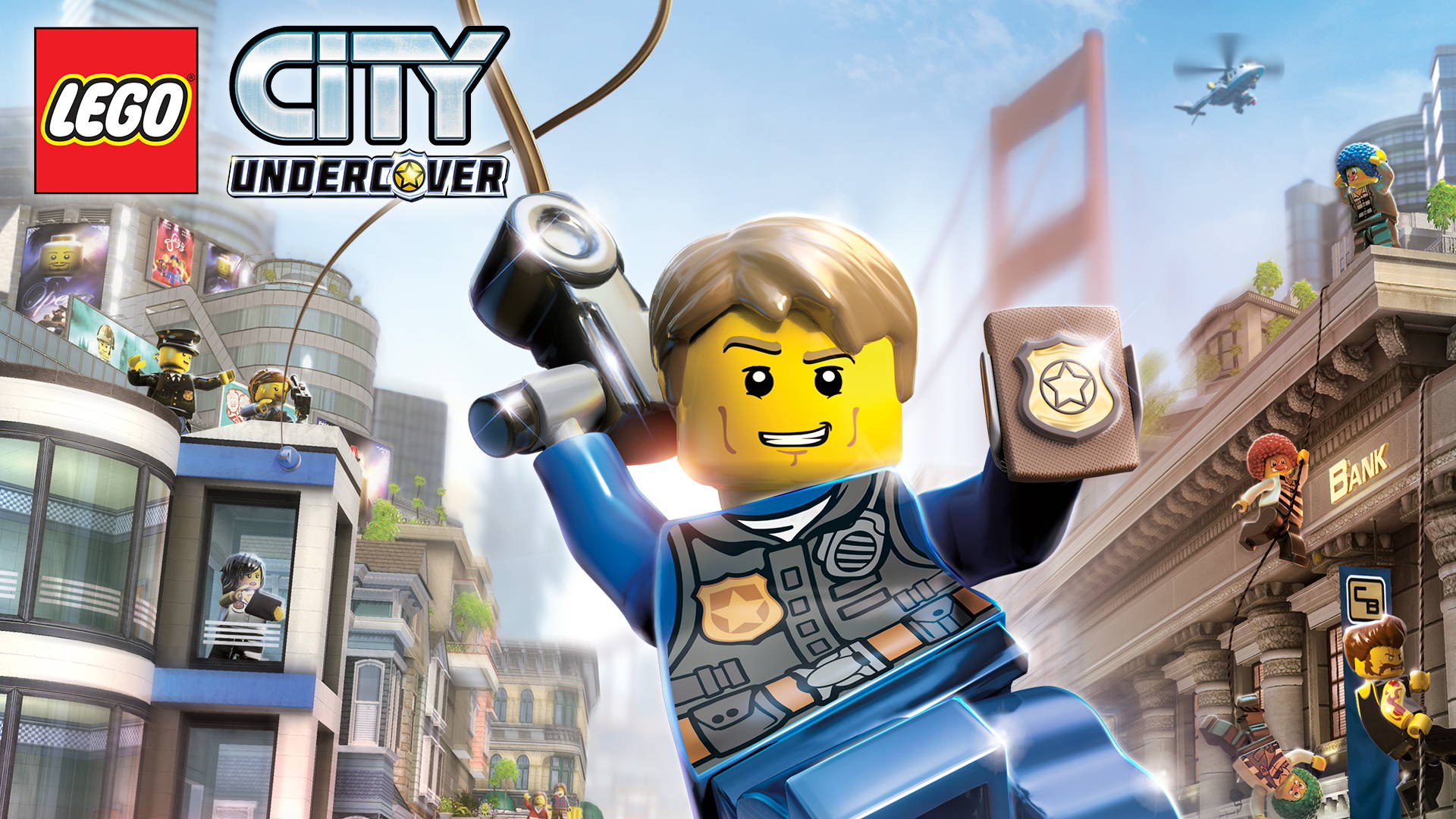 A little magic sometimes is fun. Away from the normal superheroes powers and destroying millions of enemies along the way, a little blasting with a magic wand will arguably be exciting. It could be referred to as separate games we are bringing it together to be a must-play. Considering there are no many Harry potter games out there probably because producing such would require a lot. Programming suitable plots and captivating missions might readily be a challenge. Fortunately, LEGO Harry Potter came out with missions and obstacles to be completed excitingly.

Hogwarts Castle stands out as the best with its nooks and crannies scenes. Like earlier said a blast of magic would not be a bad idea.

6. LEGO Lord of the Rings

It is a solid adventure game that helps you think even more to achieve your aim. The original storyline of the lord of the rings was closely followed. It came out a decade after the original movie was produced. Shadow of Mordor is one of the impressive LEGO Lord of the Rings that has a colorful and vibrant interface.

Players of this game bring to mind the legend of the ring through LEGO mini-figures. They try to solve riddles and fight against endless enemies in their quest to make sure the ring is destroyed. The game made it possible for Gandalf to become one of the characters in LEGO Dimensions. Thereby adding a twist to the Marvel superheroes.

Kids growing with these games will surely be more intelligent and have a huge sense of humor as always depicted in the LEGO game. Unfortunately, the games produced with just a soundtrack and no voice could become easily become difficult to comprehend what it's been said or needed.

While many LEGO games have been produced, and millions of downloads have been made, the Marvel Superheroes stand out and are the best in history among the LEGO games. For me, I find LEGO Superheroes very fascinating and adventurous. Coupled with its scientific and technological inclusion it stands out for me. And arguably it’s my best. 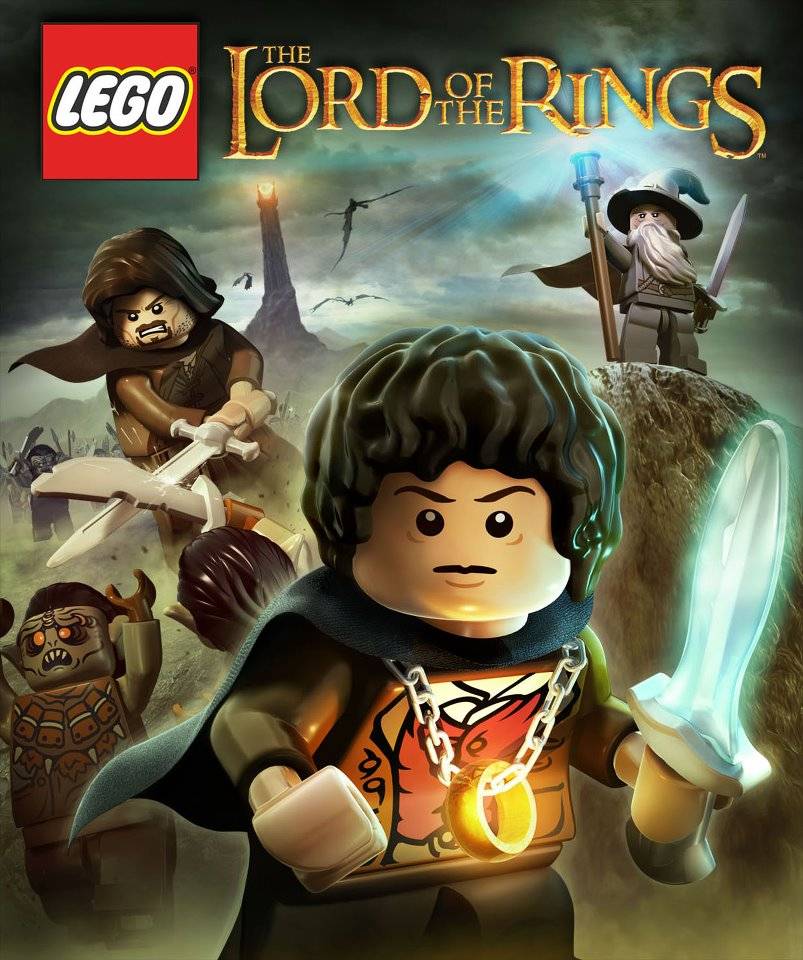